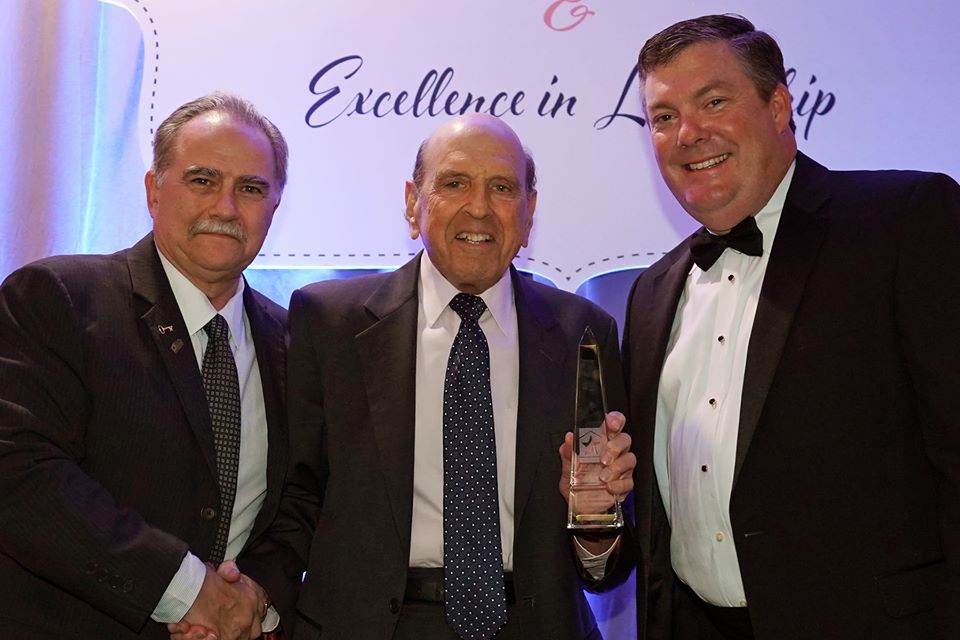 Texas Association of Builders:  2019 TED SCHLOSSMAN LIFETIME ACHIEVEMENT AWARD: Joel B. Katz, Katz Builders, Inc. — Austin, Texas Joel Katz has been a member of TAB’s Executive, Finance, Association Planning, Audit, Contracts and Remodelers Committees for over 20 years. His additional service to TAB includes serving on the Tax Task Force, Texas Housing Hall of Honor Board of Governors, Remodelers Council and is a HOMEPAC Gold Key donor. Katz has been an honored Life Director since 2008. As a Certified Public Accountant (CPA), his expertise has steered the association through financial reorganizations and economic hardships. He was one of a handful of association members with financial knowledge who brought TAB’s financial policies and procedures into the 21st century. It allowed the association to endure the 2008 economic depression and remain on strong financial footing.

As a builder and remodeler, he also played a key role in the expansion of the TAB contracts to include provisions, forms and addendums for      professional residential remodelers across the state. Katz was named the 2005 J.B. Sandlin Builder of the Year.